Home/Tips and Tricks/2016 the year of the pulse 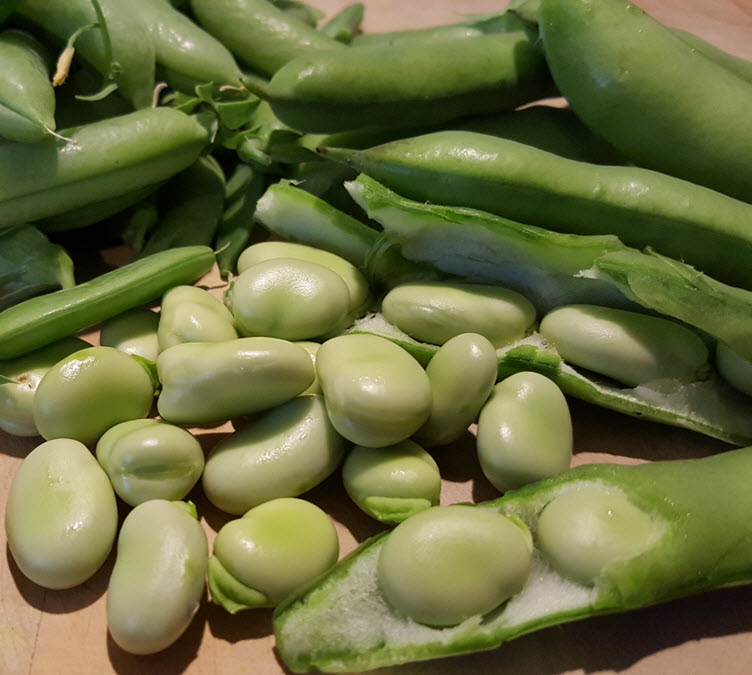 Bursting with nutritious value and great taste they are more than just a health fad, they make up one section of a much larger group of plants that have essentially sustained human civilisation to the present day.

Beans are only one of a number of specialised plants known as legumes that incorporate some of the most sustainable and productive crops known to human kind. Another term often used in conjunction with legumes is “pulses”. The United Nations officially recognises pulses as the dried seeds of the plants known as lentils, chickpeas and certain bean varieties. They are so important to the global sustainable agriculture and food supply, that the United Nations has officially named 2016 as the year of pulses. There are however many more equally important and incredibly useful plants from the broader group of legumes that do not necessarily meet this classification, and can also be harvested and eaten fresh from the plant. These include numerous types of green peas and beans, alfalfa, clover, carob and even peanuts and tamarind.

Legumes are amazing plants in their own right, by having a unique and ancient relationship with soil bacteria that enable them to benefit from the bacteria’s ability to turn atmospheric nitrogen into ammonium which is then also useful for plant growth. The bacteria thrive in nodules that develop on the plant roots, with the bacteria also receiving water and inorganic nutrients from the plant. Essentially this is a beneficial symbiotic relationship, where both get rewards; this particular process is known as nitrogen fixation.

Growing legume crops can provide enormous benefits to a production garden environment. Gardeners and even professional producers sometimes overlook the broader benefits of legumes, beyond just the production of the seed and fruits we eat. For example legumes improve the soil through the contribution made by the nitrogen fixation process, and additionally the deeper rooted legumes have the potential to harvest the soil nutrients lost to shallow rooted plants, returning those nutrients back to the surface soils through the deposition and breakdown of their leaf litter and other plant parts. Organic carbon is an absolute essential component of any garden or field production area assisting in numerous ways including water holding, nutrient exchange, increasing soil structure and encouraging beneficial soil life. Legumes can significantly contribute to the carbon content of soils through the eventual decomposition of their roots and if the majority of their plant bodies are left to be returned to the soil after the crop has been harvested.

A simple and well known planting technique is to plant leafy vegetables and herbs close to leguminous crops so that they can also benefit from the nitrogen fixation, this driving the leafy growth of the plants without the need for any further additions of fertiliser.

For more detail on 2016 the year of the Pulse and for links to nutritional facts and great pulse recipes: http://www.fao.org/pulses-2016/en/