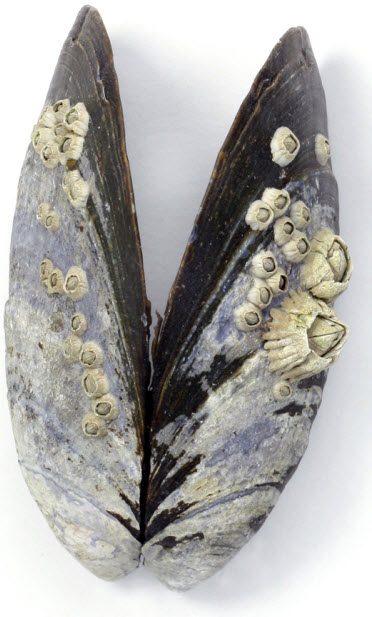 The Royal Tasmanian Botanical Gardens is located on land originally occupied by the Muwinina people. Archaeological excavations have uncovered extensive shell middens and stone artifacts dating back more than 5000 years.  Uncountable numbers of shells lie as scattered fragments, all once held within a human hand.

The Muwinina were 1 band of 4 distinct bands of aboriginal people that lived in Southern Tasmania, included in this were the  Nuenonne from Bruny Island, the Mellukerdee from the Huon, and the Lyluequonny from Recherche Bay collectively known as the South East People. The whole city of Hobart is located on the land of the Muwinina people which extended for thousands of square kilometers up the Derwent river.

The Gardens is situated in a landscape that would have been an ideal location for the Muwinina people, being a mostly protected site from weather extremes with plenty of game, it was also close to the water with bountiful fish and shellfish.