A case to support

The worldwide value of Botanic Gardens

May 2016 has ended  with two fundamental happenings, both in their own way giving us an opportunity to reflect on the value of botanic gardens around the world. 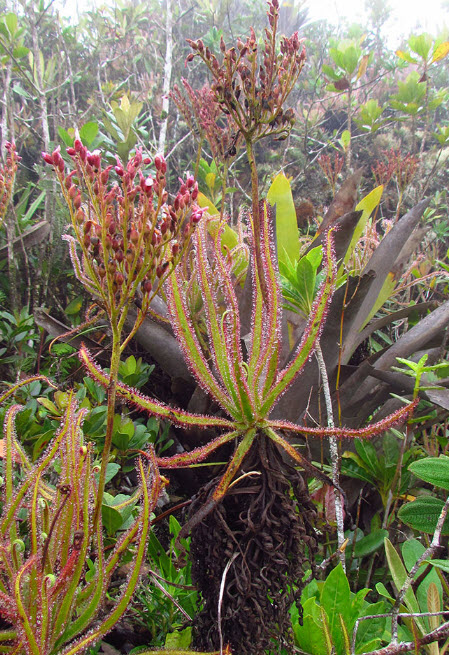 Beginning with the launch of the first annual State of the World’s Plants report published by the Royal Botanic Gardens, Kew, England. This is a fascinating project highlighting and describing the diversity, uniqueness and fragility of the world’s natural plant populations. It details some of the work undertaken to try and preserve the world’s plant diversity, showcasing the continued new plant discoveries, their usefulness to human kind and their increasingly threatened status in the modern world. Equally it also highlights some of the efforts being implemented through diplomacy on a global scale to ensure the appropriate management of the potential threats.

It provides some fascinating data and thought provoking detail that opens up many very difficult questions concerning the management of species worldwide. The questions need answers through continued specialised scientific work and management; this in turn needs continued honest, realistic and effective support by governments throughout the world.

It is truly amazing to think that so many new species of unique plants are still consistently being discovered around the world each year, and that so many tens of thousands of these have some potential importance to human kind. An example highlighted by the report is the newly discovered carnivorous plant Drosera magnifica from Brazil (Image on right), unknown to science before a picture of it was posted on an orchid collectors Facebook site, this was later seen by a plant researcher who realised it was a unique species. It is huge, growing to a height of up to 1.5 meters.

The frightening thing is that who knows how many undiscovered plants we have already lost and how many existing ones are now severely threatened. All species do matter! 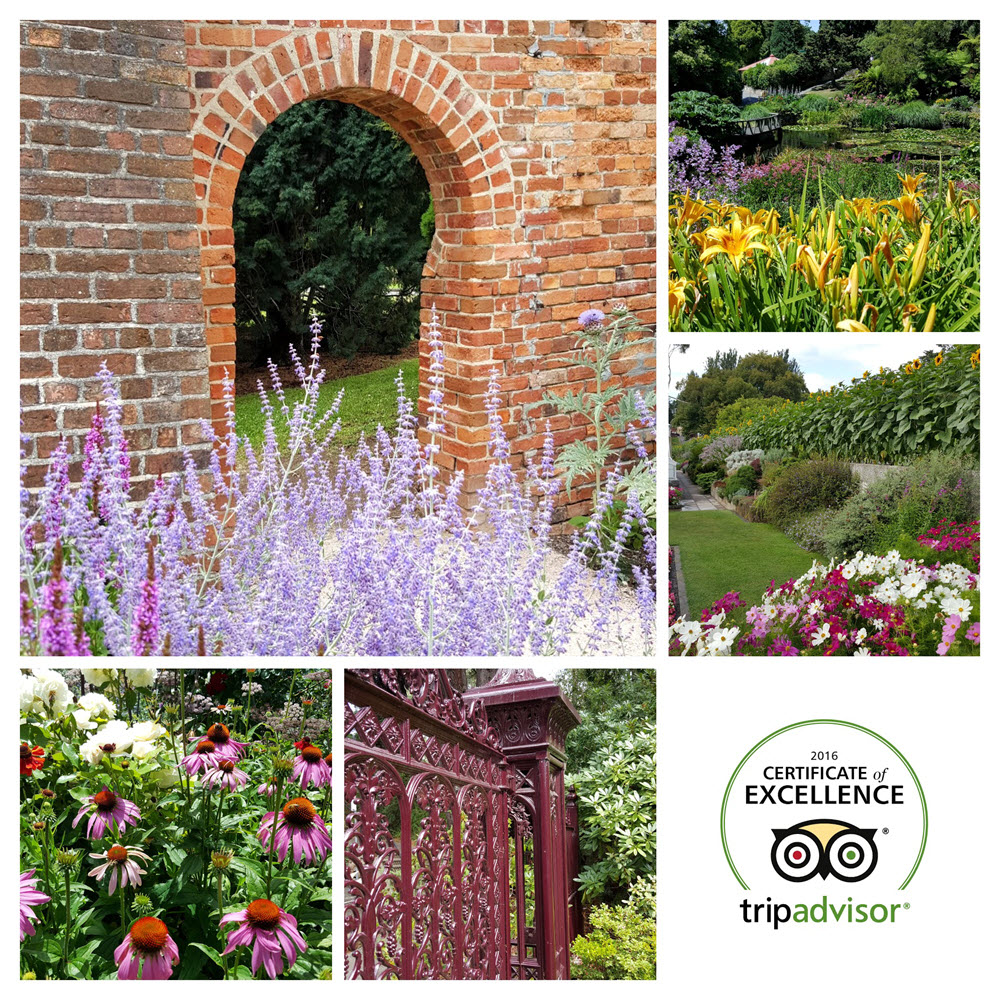 The inaugural Australian Botanic Gardens Open day was held on on Sunday May 29. Other then just another day in the Gardens, this perhaps more importantly was a day to reflect on the core values of Botanical Gardens in Australia and the role they play. Their contribution to the many facets of life in communities locally, nationally and worldwide. From their incredibly important scientific and environmental work to their commitment to the community and the important social expectations, essentially educating and inspiring current and future generations in all things botanical.

Botanical Gardens play a huge role in securing a sustainable future for our indigenous plants and their habitats, this work directly and indirectly impacts on all the many creatures that live in association, including ourselves.

So if you have not visited the Royal Tasmanian Botanical Gardens for a while, or if you are a regular visitor why not drop in, soak up the atmosphere and reflect on the importance of the place; ask yourself the question “What if the Gardens was never established?”

The Royal Tasmanian Botanical Gardens has once again been highly aclaimed by our many visitors and as a result we have been awarded a Tripadvisor Certificate of Excellence for 2016, for our second year in a row. Thanks to everyone who has provided feedback on their visits.

If you get a chance please complete the very short online survey on your Botanical Gardens: SURVEY
http://survey.constantcontact.com/survey/a07ecmxekc0ins7u8bx/start