There are simply not enough protected areas in the world to conserve all plant species. Of those that do exist, most are small, fragmented and highly vulnerable to threats such as climate change, invasive alien species (introduced plants and animals), natural disasters and political instability.

What is seed banking?

Banking or storing seeds of horticulturally significant species has been going on in some form since the advent of agriculture at least 13,500 years ago. However ‘conservation seed banking’ of wild plant populations is a much more recent response to the global decline of plant biodiversity. 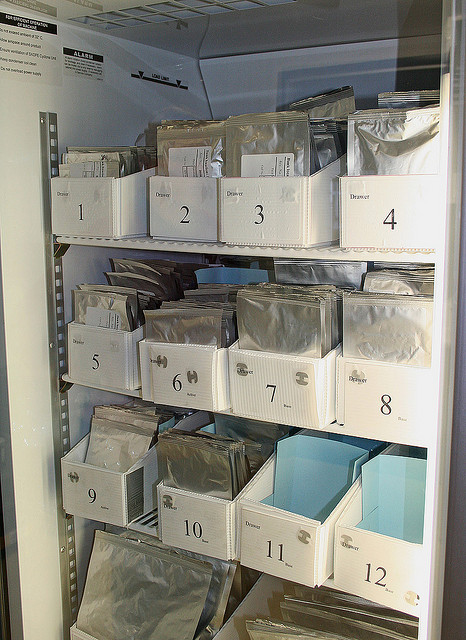 Figure 1. In the Tasmanian Seed Conservation Centre’s seed bank collections are stored in sealed foil packets and placed in a freezer unit at -20°C.

The process of seed banking involves:

Seeds are nature’s genetic storehouses; they occupy little space and require minimal attention over considerable periods of time. If banked correctly, most seeds can be grown into plants well into the future.

Banking seeds is recognised globally as a scientifically proven, highly efficient and cost effective method of conserving the variation within and between different plant species. Consequently in recent years modern, high-tech seed banks have been built in many countries around the world for the ex situ conservation of wild plant species.

By saving seeds, we can save plants 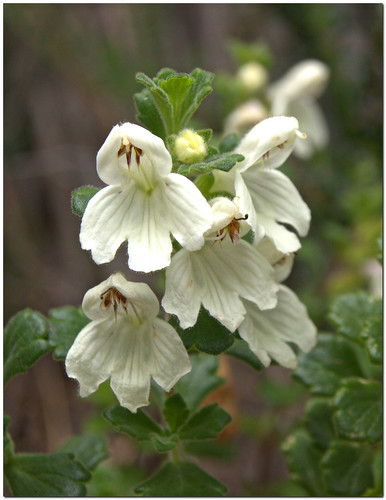 In the case of highly threatened species a seed collection can often represent a far greater number of ‘potential genetic individuals’ (plants) than their habitat area can support in the wild. To demonstrate just how effective seed banking can be, consider the following example:
Euphrasia phragmostoma (Orobanchaceae, fig. 2) is a species endemic to a 1.6 km stretch of sea cliff on the Tasman Peninsula. Along this one stretch of cliff E. phragmostoma grows on narrow ledges and in cracks covering a total area of just over half a hectare. That’s an in situ population of around 700 individuals. By comparison, the seed collection for this species, safely stored in the ex situ seed bank, is of over 27,000 viable seeds.

For every seed collection made in Tasmania and stored in the Tasmanian seed bank, a duplicate collection is sent to the Millennium Seed Bank Project [external link]. This provides extra insurance against natural and man-made catastrophes.

Seed banking provides a last resort for the protection of plant species that are already condemned to extinction. Urgent candidates for seed banking are plant species under severe threat in the wild. The Millennium Seed Bank Project  in the UK, and its international partners (including the TSCC), identify endangered plant populations as a priority and attempt to collect seed before it’s too late.

A strict sampling procedure is necessary for plants that only exist in small numbers in the wild, to ensure the population is not diminished by seed collecting.

There is a fast growing global network of people involved in seed banking and related subjects, including people and organisations with research, conservation and/or industry backgrounds.

More information about national and international seed conservation and research is available.

For further information about other national and international seed banks, please visit: