Tasmania has a rich and diverse native orchid flora with over 200 species. Almost all of these are ground dwelling (terrestrial) with one species growing in trees (epiphyte) and another growing in crevices of rocky outcrops (lithophyte). Tasmania’s Midlands and Northwest are ‘hotspots’ for orchid diversity and distribution

Over one third of Tasmania’s orchids are threatened with extinction and many others are naturally rare, only known from a small number of populations in Tasmania. Threats to Tasmanian orchids include climate change, competition from invasive weeds, land clearing for agriculture and urbanisation as well as many others. There is an urgent need to undertake conservation research to learn more about why these species are rare and how best to preserve them.

Research conducted by Drs Nigel Swarts and Magali Wright at the RTBG, is aiming to improve the conservation status of Tasmania’s most threatened orchids through a range of projects involving collaborations with community groups, NRM regions and other funding bodies. 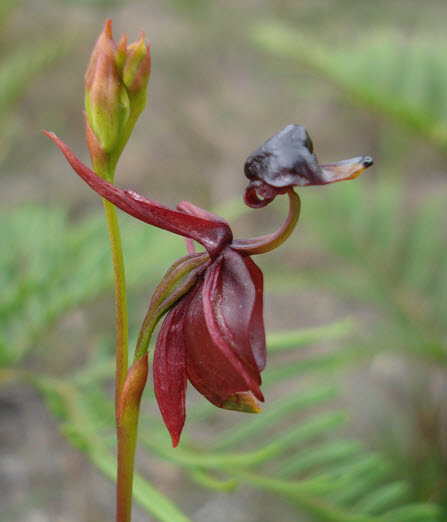 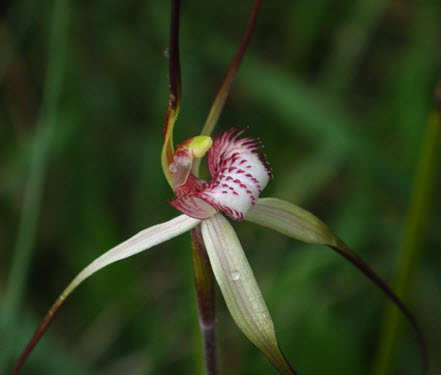 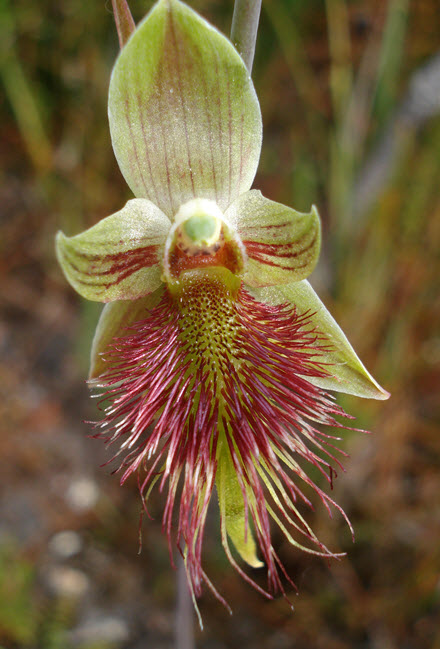 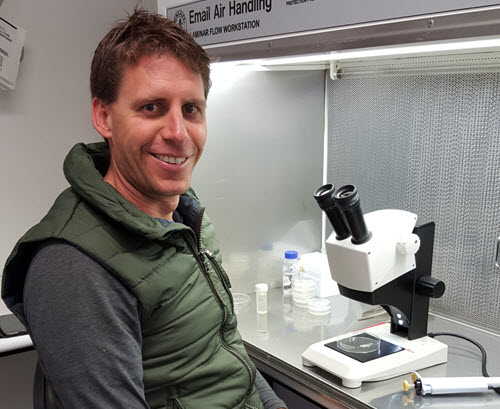 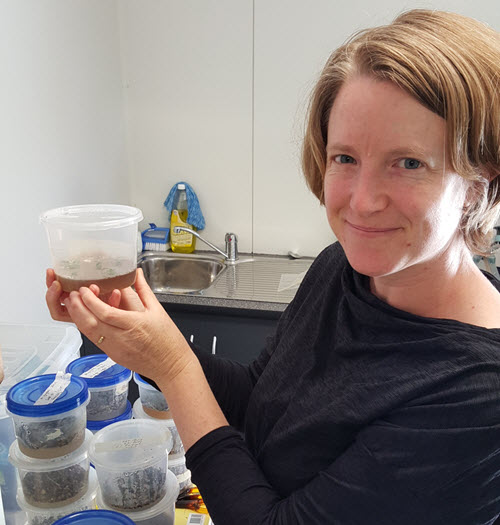 Dr Nigel Swarts at work in the TSCC laboratory.

Dr Nigel Swarts completed his PhD with the University of Western Australia and has worked as a research scientist at the Botanic Gardens and Parks Authority (WA). Nigel is currently hosted by the RTBG. If you would like more information on these projects or other orchid related research please contact Nigel.

Dr Magali Wright is the Biodiversity coordinator at NRM South.