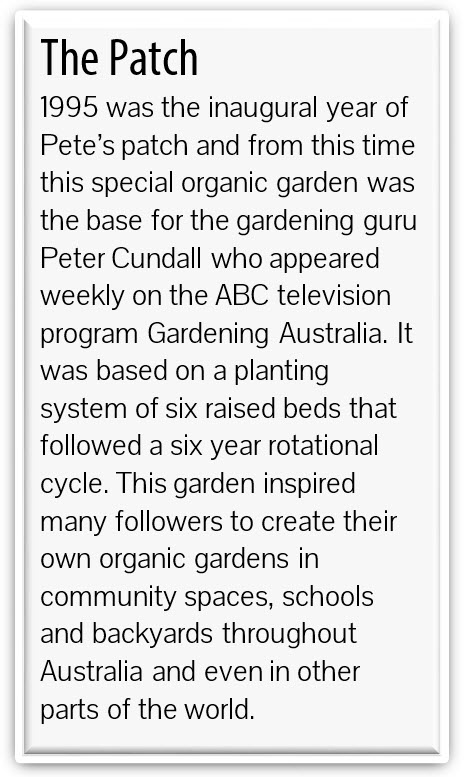 On April 2nd 2017 there was a celebration for our National Treasure and Tasmanian Gardening legend Peter Cundall and his 90th birthday at the Royal Tasmanian Botanical Gardens. 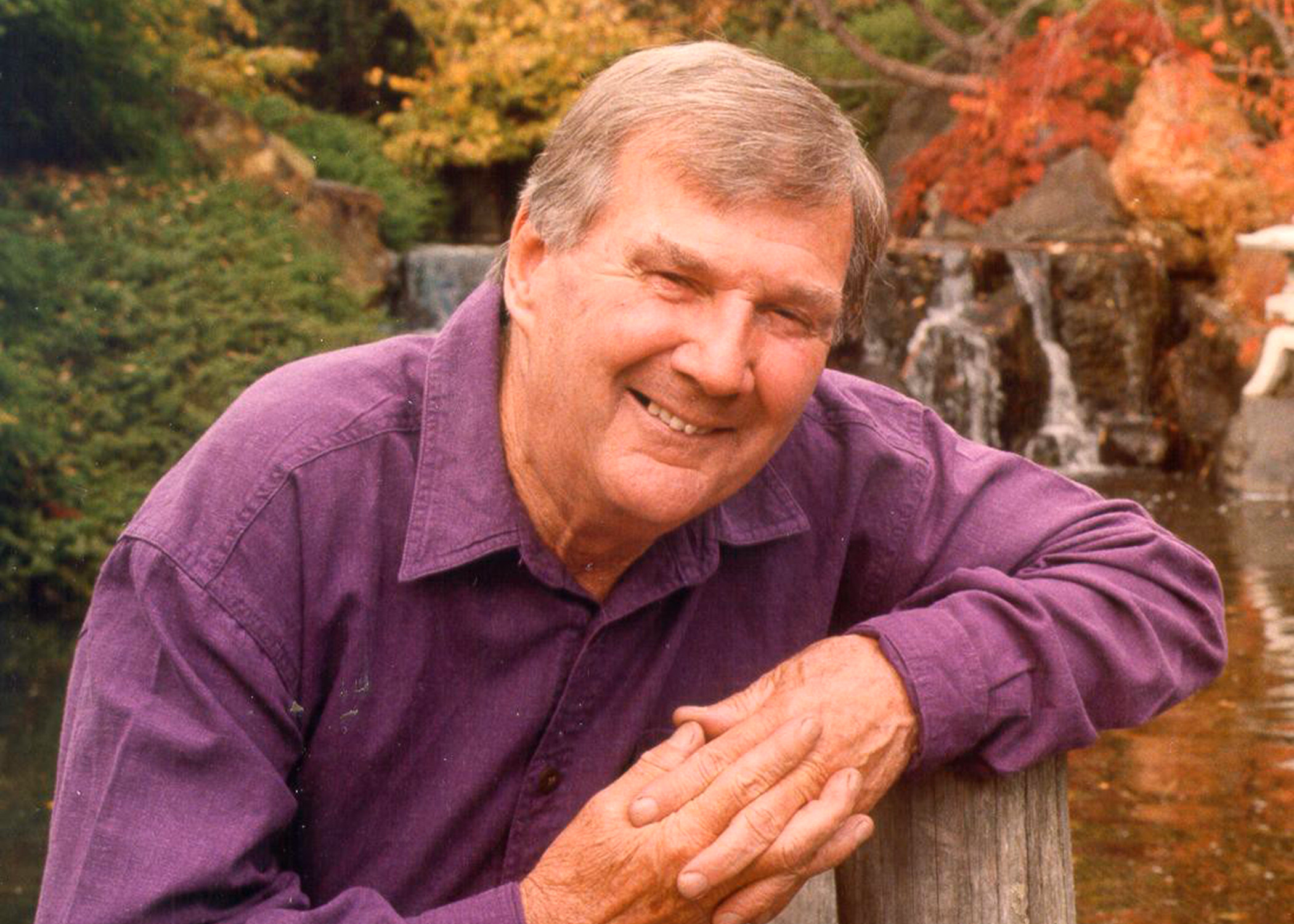 ABC Radio invited everyone to celebrate ‘Pete’s Picnic’ at the Royal Tasmanian Botanical Gardens, home to ‘Pete’s Patch’ as made famous on ABC TV’s Gardening Australia. Peter has hosted Saturday morning Gardening Talkback for nearly 50 years in Tasmania and his co-host for around the last 20 of those, Chris Wisbey, broadcast the party live on ABC Radio around Tasmania.

The affection felt by Tasmanians for ‘Their Peter’ was on display, with the crowd on the day listening to so many stories told by Peter’s colleagues from the world of TV and radio but also from the many other causes to which he has so strongly committed over the years.

Happy Birthday was sung and the fabulous Gardening Cake was cut, but Pete was, as always, the star of the show, and not a word of slowing down or giving up the Saturday Morning slot was spoken.

The Gardens welcomed more than 3000 people to the party and there was plenty of other action on site including a winter plant sale, a Tomato relish competition, guess the weight of the pumpkin, children’s activities and a range of food vendors on site.

From top left: Peter’s cake made by Alistair&Tena Wise> Pete on air> Pete and a young supporter> The crowd 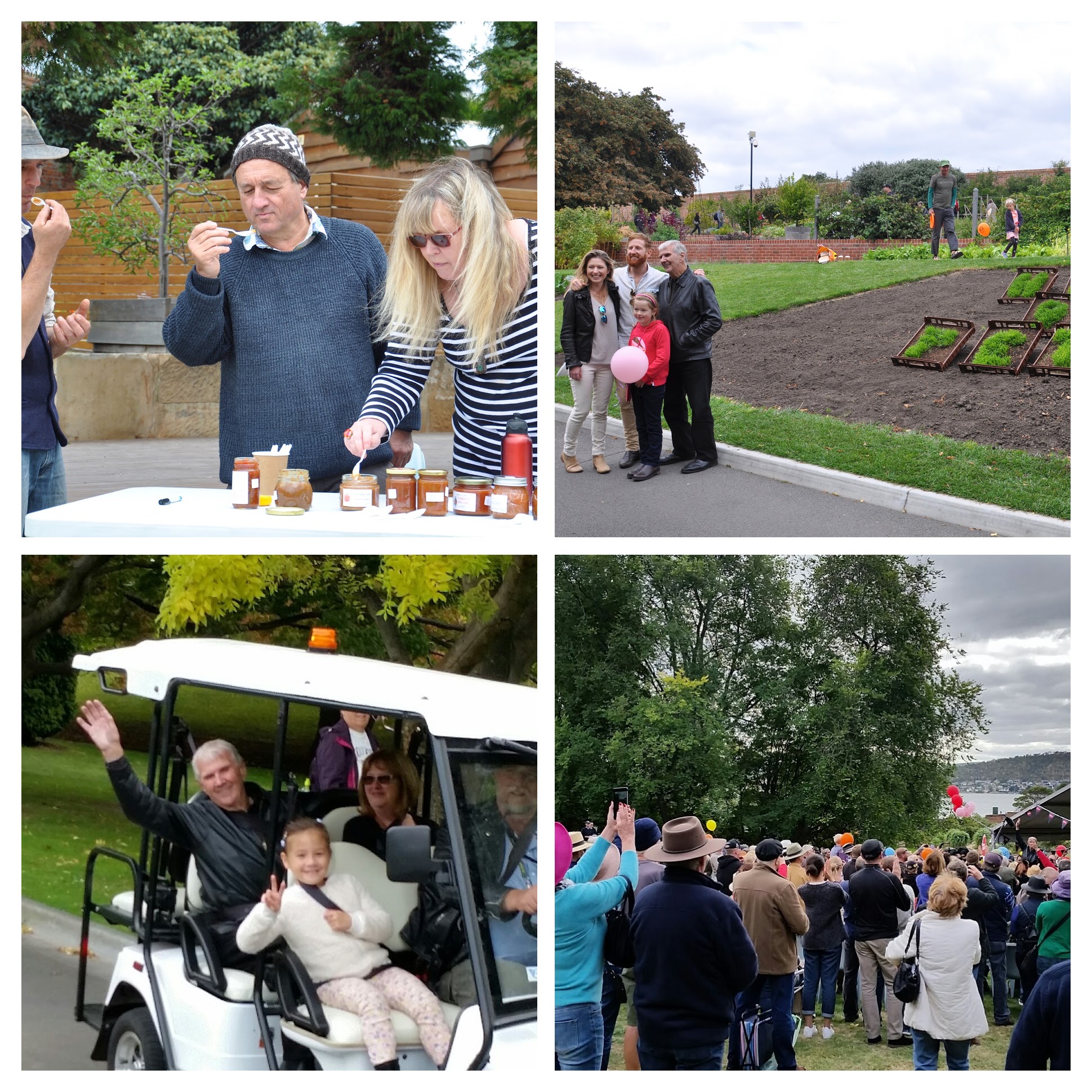 See the Tasmanian Community Food Garden as it is today