It is funded entirely by His Highness General Sheikh Mohamed bin Zayed Al Nahyan, Crown Prince of Abu Dhabi, and is one of the few international conservation grants available to single species conservation rather than habitat conservation. The RTBG would like to acknowledge the Fund for their generous support. More information about the Mohamed bin Zayed 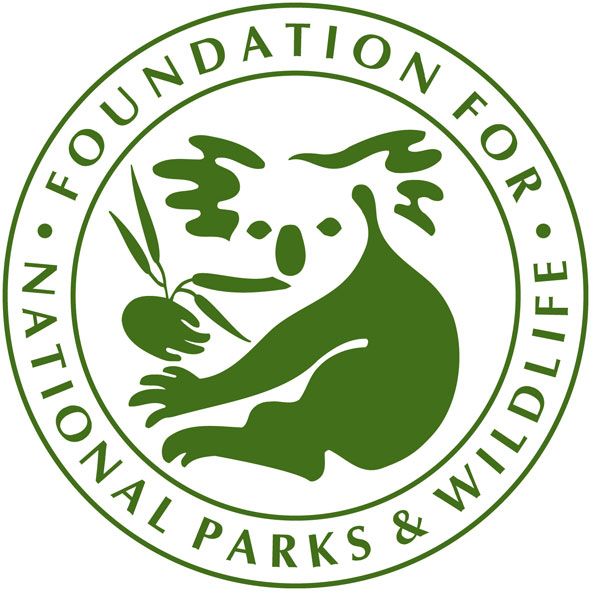 Species Conservation Fund can be found at –http://www.mbzspeciesconservation.org/

In 2011 the RTBG was fortunate in receiving additional support from the Foundation for National Parks and Wildlife as well as a number of individual donations. The Foundation for National Parks and Wildlife are a not-for-profit, independent organisation with a vision to be Australia’s foremost philanthropic partner for national parks and to care for Australia’s native plants, animals and cultural heritage through environmental education and conservation projects.

In 2011 the RTBG applied to the Australian Antarctic Division (AAD) for a Horticulturist to be based on Macquarie Island for a 3 month period to expand the collection from 9 to 54 plants. The AAD administers all research and field work on Macquarie Island and the allocation for places is hotly contested for the busy summer period. Although initially unsuccessful, we were offered a short placement (only 5 weeks) to carry out this work from Oct-Dec 2013. 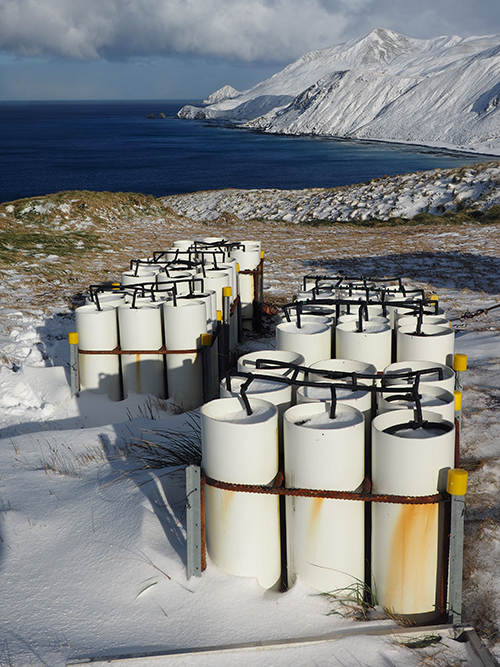 With assistance of staff from the Tasmanian Parks and Wildlife Service, the Macquarie Island Pest Eradication Team, staff from the Bureau of Meteorology and the Australian Antarctic Division, RTBG Horticultural Botanist Natalie Tapson was able to complete the expansion of the collection, a remarkable achievement in such a short period of time. This would not have been possible without much hard work and the generous assistance of so many on the Island and the RTBG would like to acknowledge the following folk for their cooperation.